Away: Journey to the Unexpected coming to PC 13th February 2019 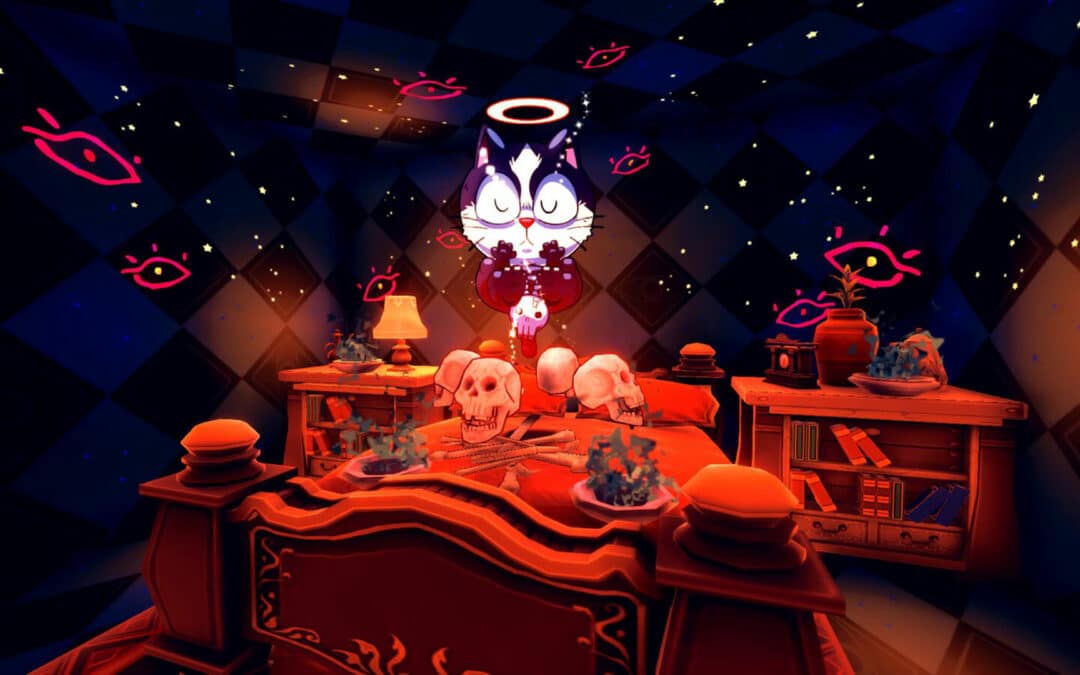 Paris, France, 14th January 2019 – Indie developer Aurélien Regard (The Next Penelope) and publisher Playdius (Bury me, my Love, A Normal Lost Phone, Dead in Vinland) today announced that their anticipated new release, Away: Journey to the Unexpected will be launching on PC (on Steam and Utomik) on 13th February. Alongside this news, the team also released a new 10-minute gameplay video, and announced preorder incentives for the game. Alongside the PC version, Away will also be coming to Xbox One, PlayStation 4 and Nintendo Switch – the release dates by platform are:

Alongside this announcement, Playdius have revealed 2 big preorder incentives for Away.

Away: Journey to the Unexpected is a feel-good first person adventure game that combines action, negotiation and rogue-lite elements, all rendered beautifully in a distinctive anime-inspired style. In Away, you’re not a fighter or a hero, but you are great at making kick-ass friends! Many of the colourful characters you meet in game, from robotic cowboy bounty hunters to bizarre space oddities, can be recruited to fight alongside you – it’s up to you to convince them to join the team! Away is the creation of renowned French developer Aurélien Regard, working alongside Rayman level designer Jean-Matthieu Gennisson.

Aurelien Regard is a video game developer known for being the co-founder of the French-based studio Arkedo, which released games with Sega and Eidos. After releasing an action racing game called « The Next Penelope » three years ago as an indie developer, he is now trying something new with « AWAY: Journey to the Unexpected » alongside Rayman level designer, Jean-Matthieu Gennisson