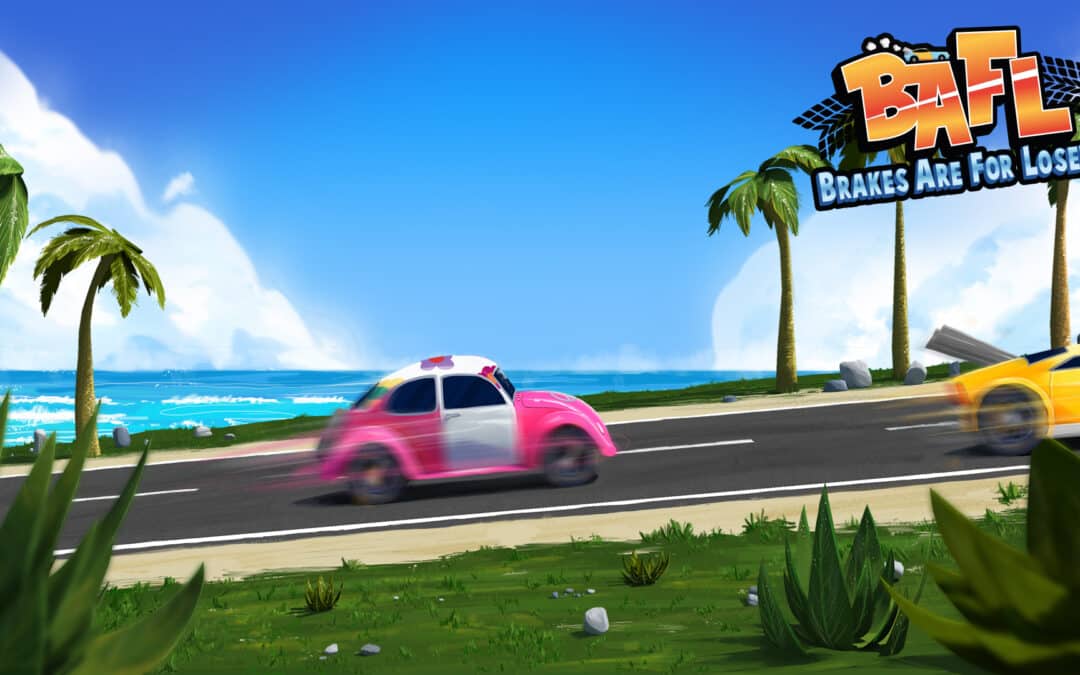 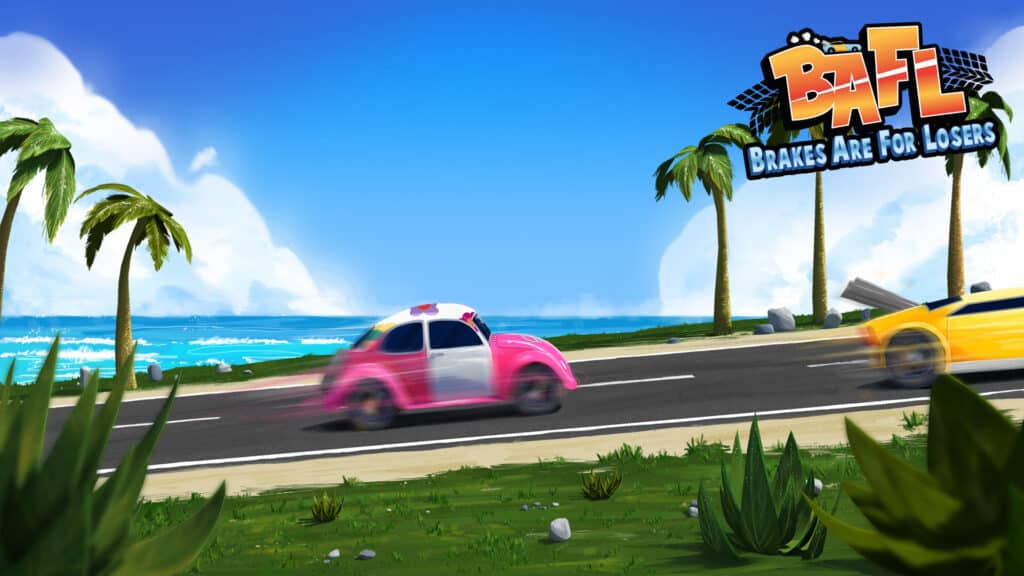 Put the Pedal to the Metal and Forget about Brakes in this Tribute to Classic Top-down Arcade Racers, Courtesy of Playdius and Oudidon 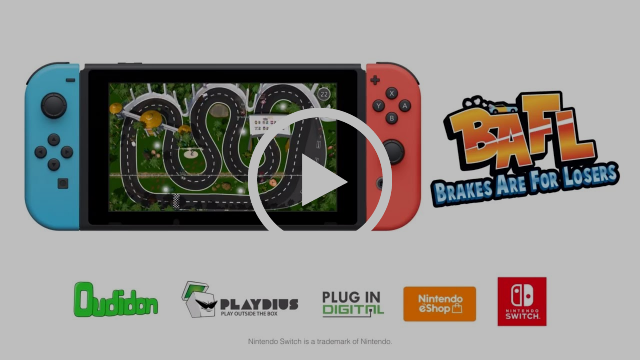 “We are always looking for unexpected titles that match our “play outside the box” motto,” said Guillaume Jamet, Head of Publishing at Playdius. “Oudidon got us from the first day with their incredible passion for classic arcade games and their will to make something new out of it with an insane brakeless approach to racing gameplay. BAFL – Brakes Are For Losers is the perfect Saturday night game with friends we wanted to have in our Nintendo Switch line-up.”

BAFL – Brakes Are For Losers unique features include:

To celebrate BAFL – Brakes Are For Losers Nintendo Switch launch, Playdius and Oudidon plan to run the first-ever challenge on BAFL Channel news. Time-limited riddles will be displayed, and only the fastest participants will win prizes! Be sure to follow the BAFL Channel on your Nintendo Switch!

In addition, be sure to stay up to date on the latest regarding BAFL – Brakes Are For Losers by visiting the official Facebook page and following the game on Twitter @Baflgame.