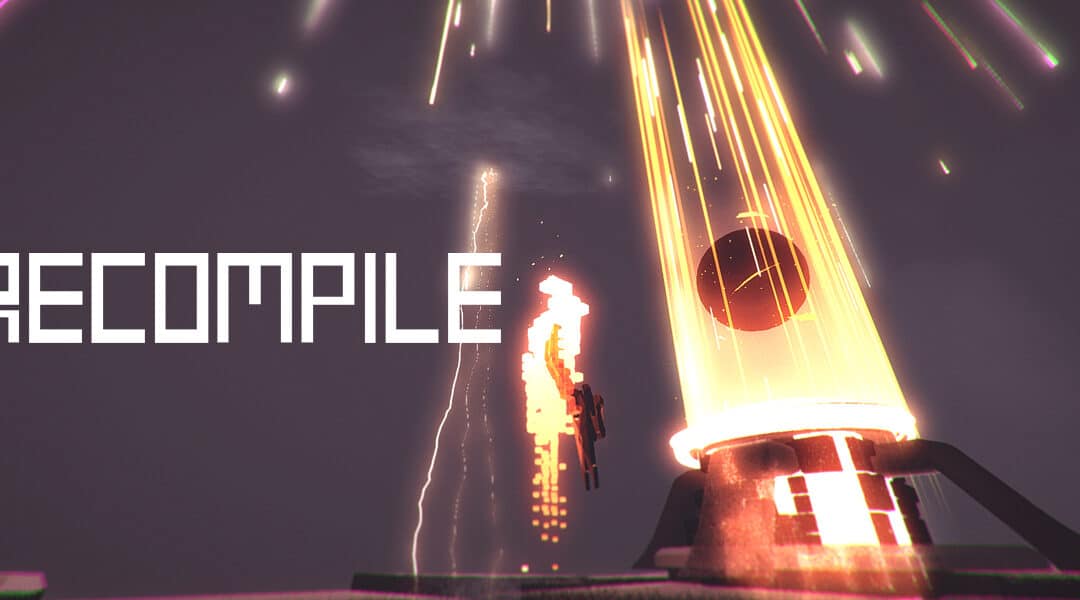 The 3D sci-fi Metroidvania Recompile was today featured in the second edition of the Kinda Funny Games Showcase at E3 with a new trailer created especially for the event. The 3D metroidvania is an explosive hacking adventure combining single-player action with environmental hacking mechanics and a dynamic branching narrative system.

You can see the watch Kinda Funny showcase video here.