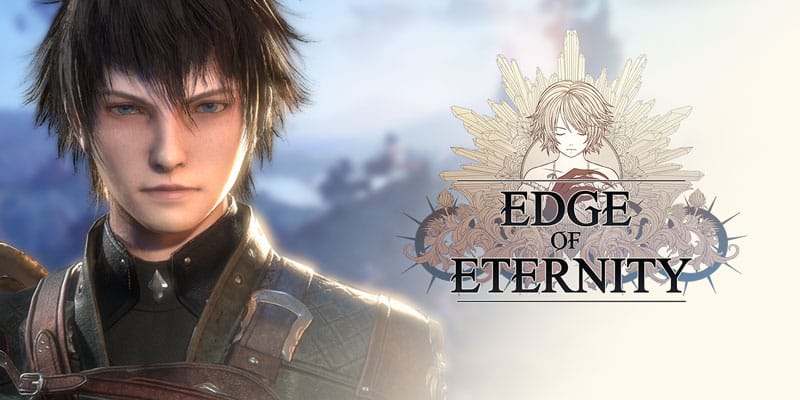 You can have a list of all the feature that will be included in the modkit alongside with a little spotlight on some of Edge of Eternity’s Voice Actors. Some of them have worked for well-known and loved series like: My Hero Academia, Dragon Ball Super, Code Geass, Borderlands, Tokyo Ghoul, just to name a few.