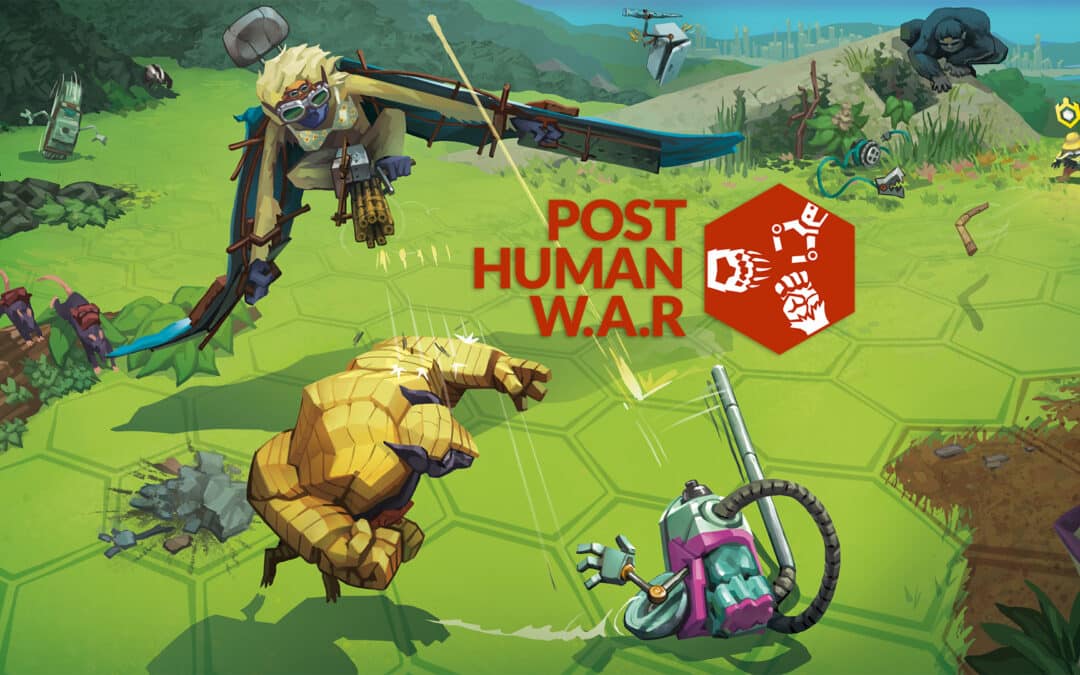 « I know the Drill » – Jackhammer unit

Post Human W.A.R is a turn-based tactical and psychological strategy game. Form your armies and set off on an adventure through solo campaigns, or face other players online!

Since the the start of its early access, a lot of content was added to Post Human W.A.R: new languages, visuals, effects, balancing… And also a new core feature: the CHAMPION. Victory is now achieved by finding and defeating the hidden opponent’s champion, allowing even more subterfuges and deceitful strategies!

« Boxing is like dancing, except there’s no music, no choreography… And the dancers punch each other » – Boxing Armadillo Unit 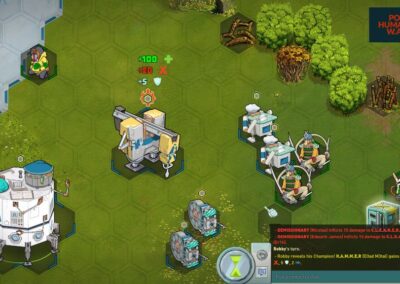 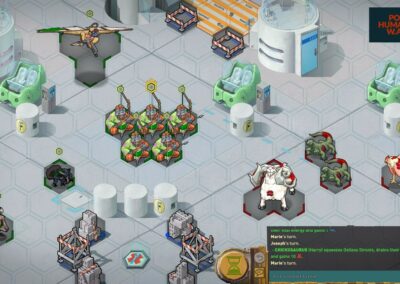