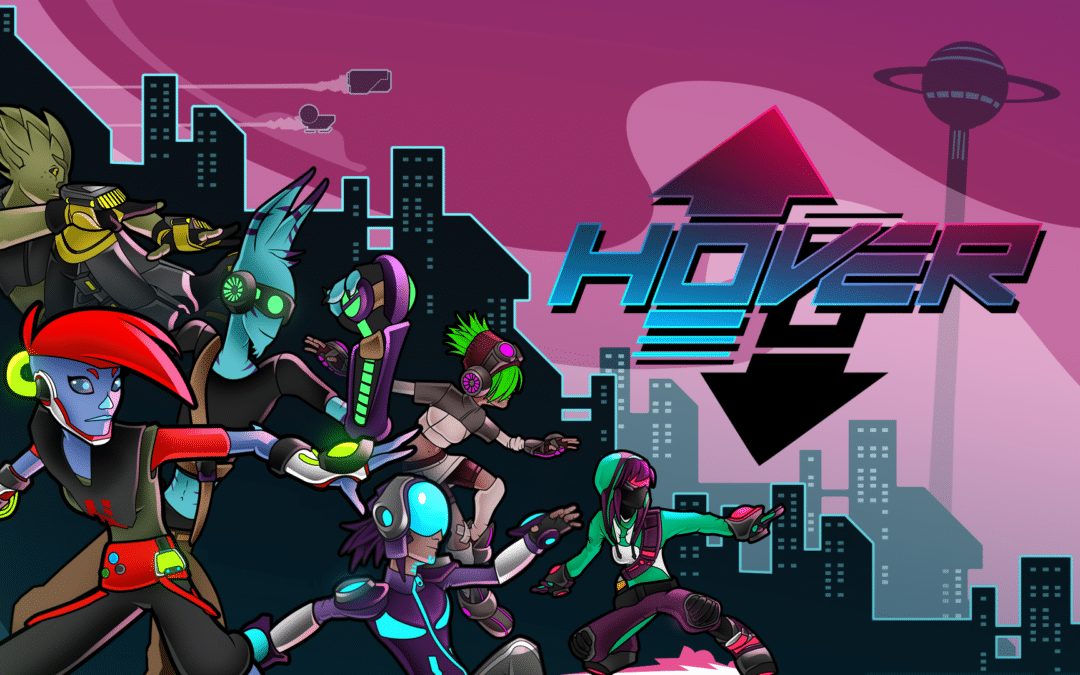 Play with all your friends, whether you are on Nintendo Switch, PlayStation 4, Xbox One or PC! 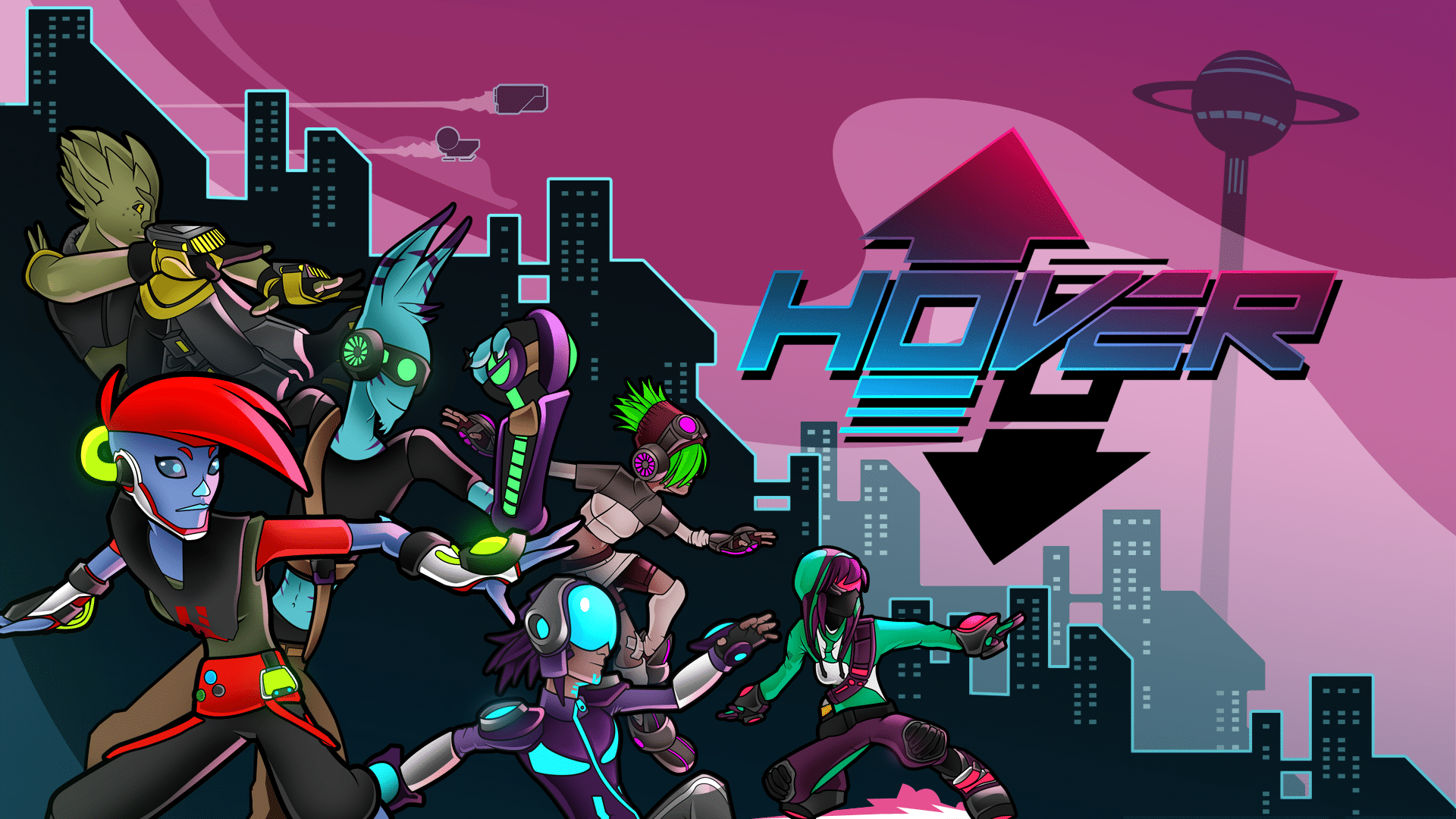 Hover, the futuristic parkour game, will be released on PlayStation®4, Nintendo Switch™ and Xbox One starting September 18, 2018. The timing is perfect for a focus on Hover’s Cross-platform feature!

Bringing a cross-platform feature was a must-have for Hover. “We initially implemented the cross-platform multiplayer to guarantee a certain number of players online at any given time”, says Jeremy Zeler, Head of Midgar Studio. “We also consider the online gaming as a whole and we did our best to lower the barriers down in between the consoles within the limits of our power”. 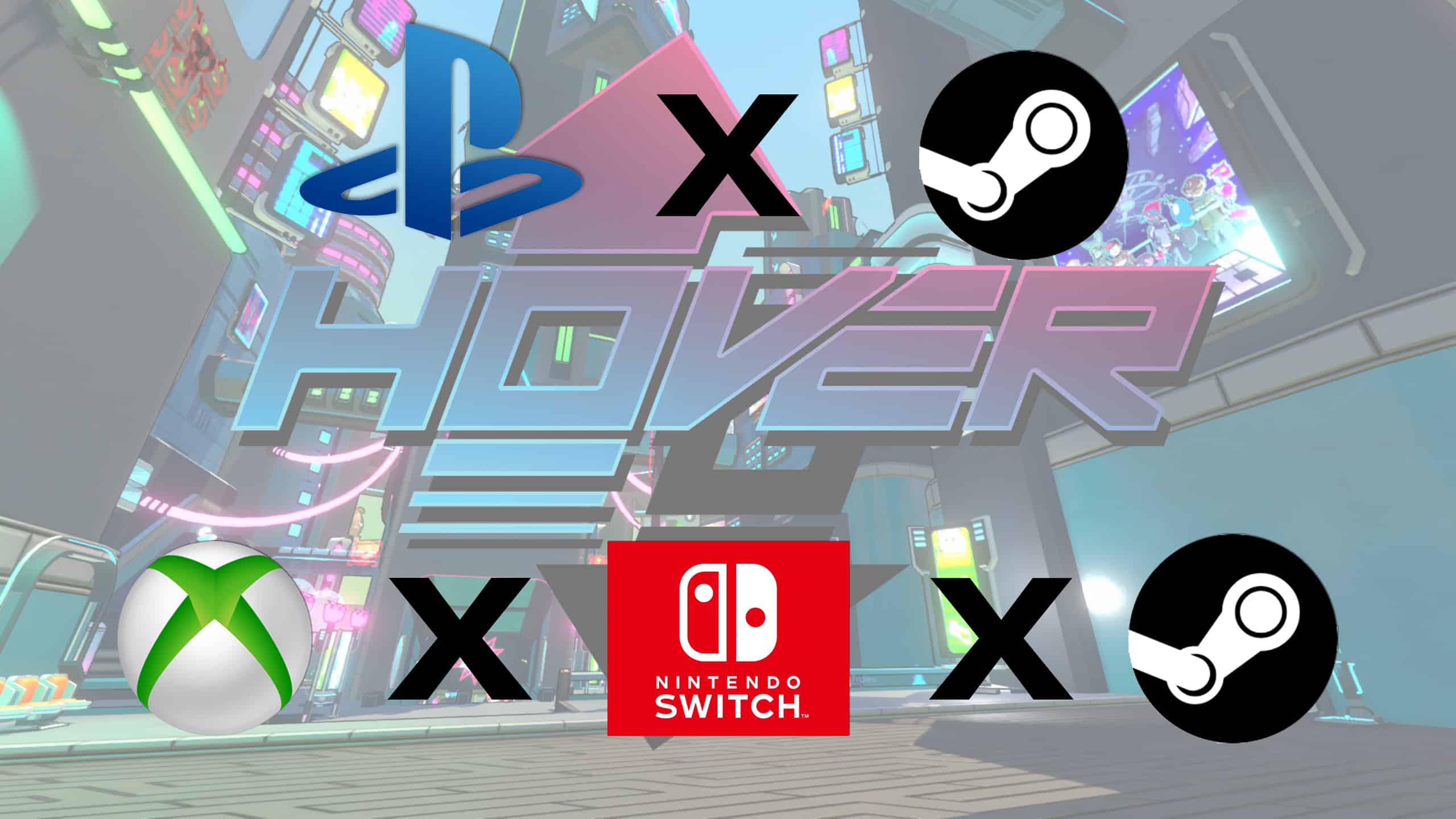 As a reminder, Hover is a fast-paced single and multiplayer parkour game set in a futuristic 3D open world. Equipped with high tech gears, a group of rebels tries to overthrow a strong dictatorship. Run, slide, bounce and perform tricks at the speed of light!