His life depends on you. Your choices matter. The real time interactive story STAY releases on Mobile ! 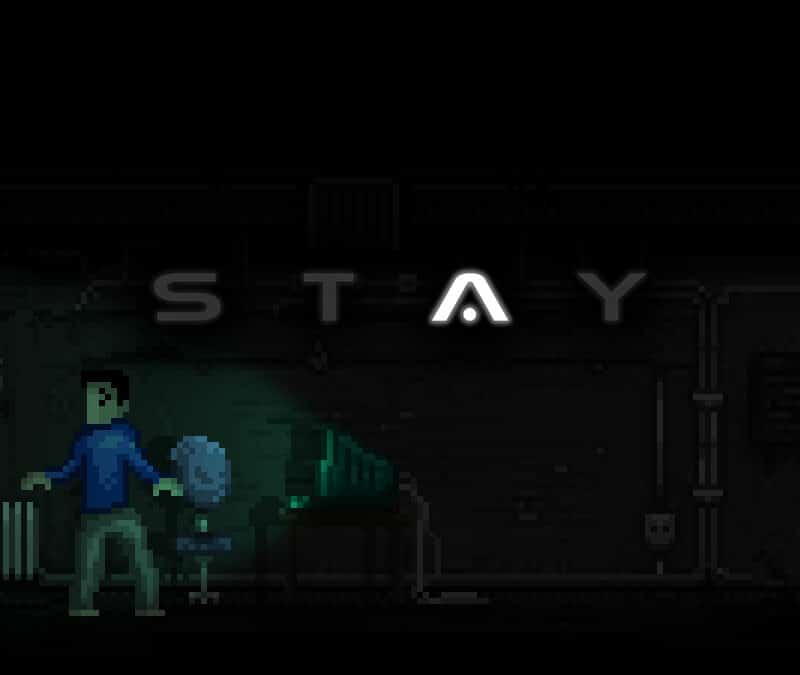 Playdius and Appnormals Team are proud to announce that the widely acclaimed STAY comes to iOS, Android, Apple TV and Android TV starting.

Originally released on Steam in 2018, STAY is a real time interactive story filled with puzzles and multiple endings.

The only and main character, Quinn, is trapped and abducted in the dark and his only hope is a computer inside an abandoned house that has access to your mobile only. Your goal is to try and help him, but it’s not that easy, you also need to gain his trust !

STAY is a nail-biting tale of abduction and isolation, where every single second counts. A pixel-art adventure game with multiple routes and endings.

The feeling of being stuck, depressed, afraid, alone in the dark with only a ray of hope…STAY was chosen as one of Cultured Vultures « 10 Best Indie Games of 2018 You Should Play » and found it’s audience with almost 300 positive reviews.