Hit JRPG Edge Of Eternity is out now on PS5, PS4, Xbox Series X|S and Xbox One 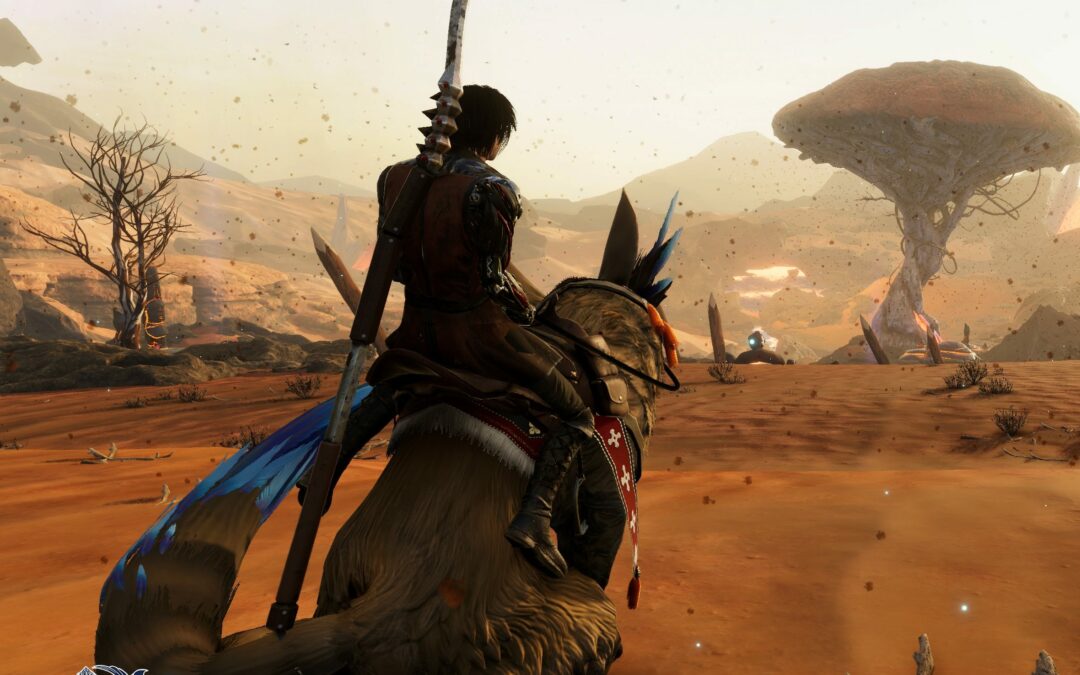 Game Pass subscribers will be delighted to see that Edge of Eternity is available beginning today!

All console versions include all current and upcoming updates from the PC version, as well as the newly added Japanese voice acting, which also launches on the PC build today as a free update.

In a world torn asunder, the people of Heryon pursue a desperate war against a mysterious invader. As this conflict opposing magic and technology grows to cataclysmic proportions, a new threat emerges from the battlefield. Wage epic turn-based battles as you follow Daryon and Selene in their quest to find a cure to the all-consuming Corrosion and save the world of Heryon.

Edge Of Eternity is developed by a small indie team based in the south of France. The game was made possible by over 4000 fans who supported the game via a successful Kickstarter campaign. The crowdfunding was so successful that Midgar Studio was able to work with the legendary JRPG composer Yasunori Mitsuda (Chrono Trigger, Final Fantasy XV, Xenoblade Chronicles) and Cédric Menendez (Hover, A Normal Lost Phone).

“Edge of Eternity is the most ambitious project we’ve ever worked on and we were thrilled by its reception on PC last year,” said Jeremy Zeler, founder of Midgar Studio. “It was heavily inspired by console JRPGs, so it feels right at home on PlayStation and Xbox platforms. And being able to play it with a Japanese voice track really adds to the authenticity of its Eastern influence!”

About Edge Of Eternity:

Midgar Studio is a small French independent development studio created in 2008 and composed of thirteen video game enthusiasts. The studio is located in Nîmes in the south of France and specializes in hardcore games especially on PC and consoles.

Dear Villagers is a publishing label of Plug In Digital. It’s a place where talented studios can unleash their creativity and focus on bringing unique single player experiences to players on PC and console, experiences that will stay with them long after the credits roll. Dear Villager’s lineup includes the award-winning The Forgotten City, The Dungeon of Naheulbeuk, ScourgeBringer and Edge Of Eternity.