Hit JRPG Edge of Eternity shows off console footage for the first time in new video + a massive patch on PC! 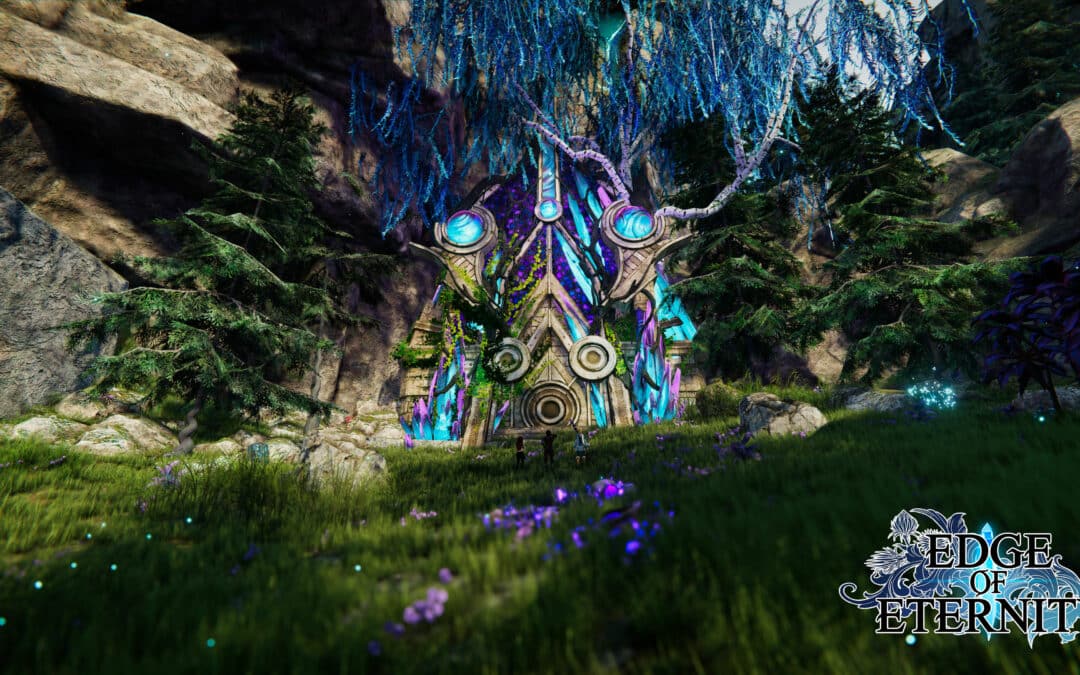 Edge of Eternity, the hit indie JRPG from Midgar Studio and publisher Dear Villagers (The Forgotten City, ScourgeBringer) has a brand new trailer showing footage from the upcoming console version for the very first time, which are scheduled to launch on PS4, PS5 and Xbox One and Xbox Series X|S in Q1 2022. The video was premiered during the AG French Direct and can be found here.

Midgar Studio will release a 1.1 massive free patch on November 8th for the PC version of the game that launched earlier this year. The update adds new quests, monsters, dialogue, and spells, plus a host of balancing tweaks and quality of life improvements.

About Edge of Eternity

In Edge Of Eternity, players follow protagonists Daryon and Selene in their personal quest to find a cure to the all-consuming Corrosion, while waging highly tactical turn-based battles. The soundtrack is composed by Cédric Menendez, with contributions from legendary RPG composer Yasunori Mitsuda (Chrono Trigger, Final Fantasy XV, Xenoblade Chronicles).