Hover Gets a Major Halloween Update

Among all the new stuff that have been added and corrected, here are the big lines about today’s Halloween themed update:

Additionally, the game is 25% off on Steam until November 1st, the end of the Halloween period on Steam! 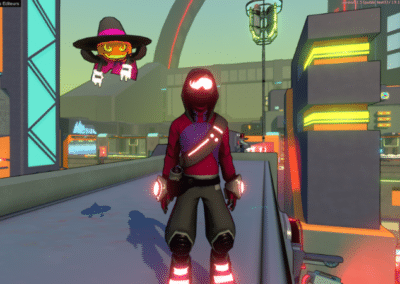 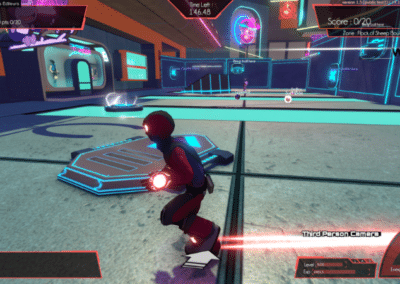 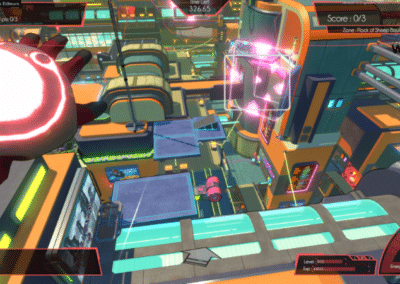 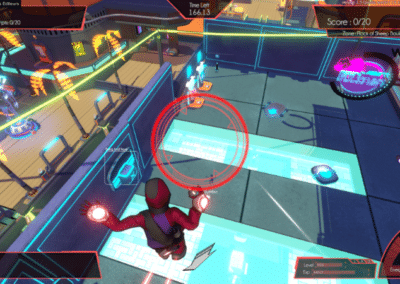