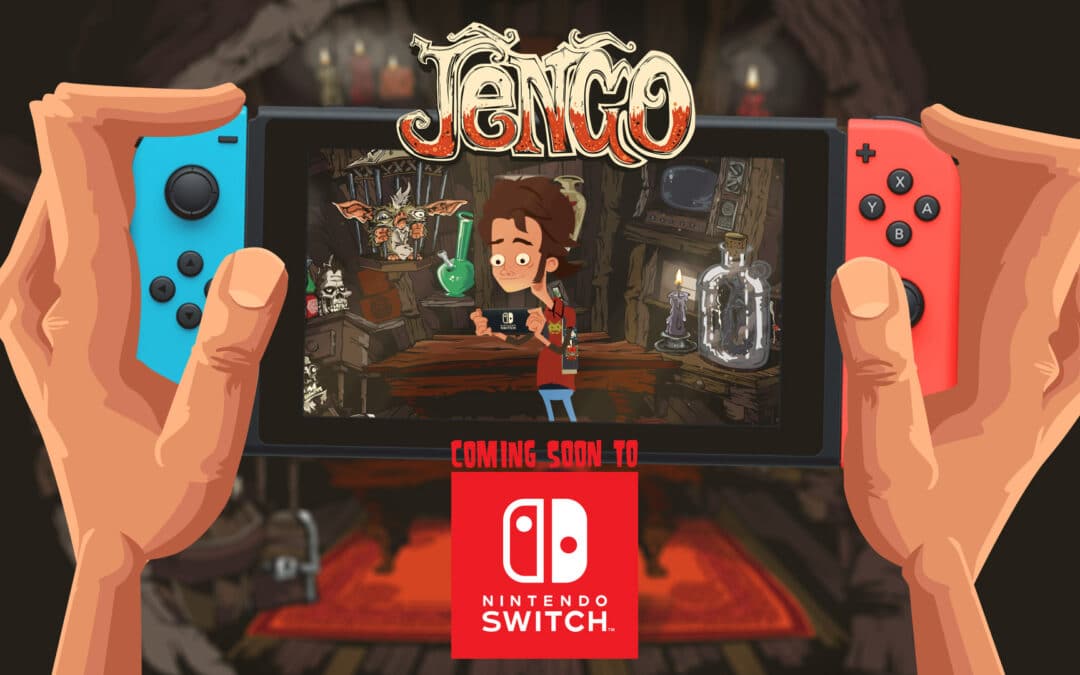 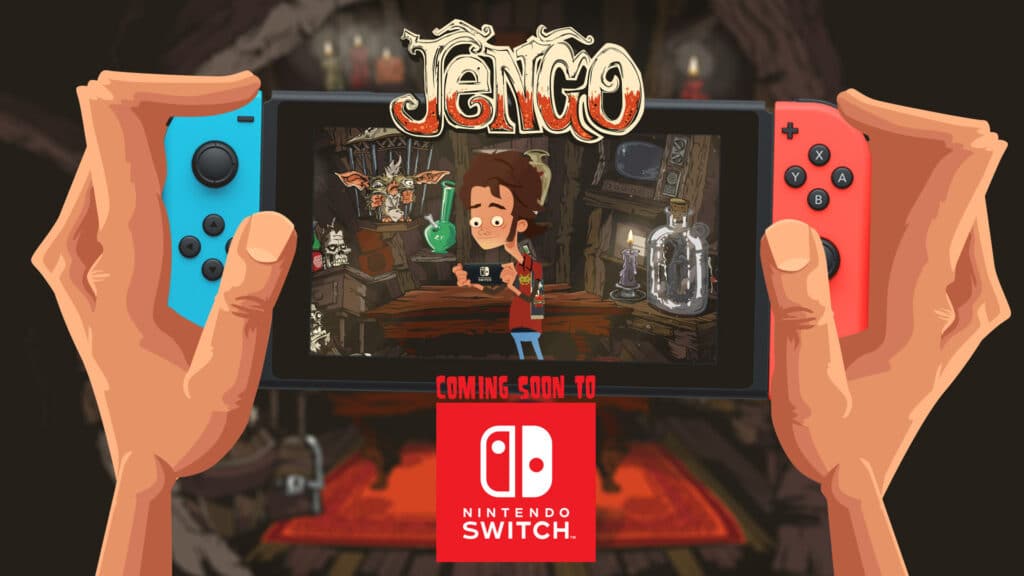 Paris — Apr 26, 2018 — Independent South-African developer Robot Wizard and global games publisher Playdius invite players to join them on their mission to revive the glorious point & click adventure genre with its official Fig crowdfunding campaign for Jengo, an absurd, mad-cap celebration of funny words, challenging puzzles, gorgeous art, and a story that pulls no punches in its critique of all things gaming then-and-now.

After only a few days, Jengo’s official Fig campaign has already secured over 25% of its funding goal. To celebrate this milestone both Robot Wizard and Playdius are proud to unveil a major plot twist: Jengo will be heading to Nintendo Switch! This will not be an additional stretch goal for the campaign. Once Jengo reaches its funding goal, the greatest point & click adventure conceived since games launched on floppy disks will also release on Nintendo Switch along with the PC version!Jengo is the first game from studio Robot Wizard, founded by two unlikely figures from the South African indie gaming scene: Louis De Pisani & Graeme Selvan. If you don’t know them yet, be assured you’ll want to meet these two: 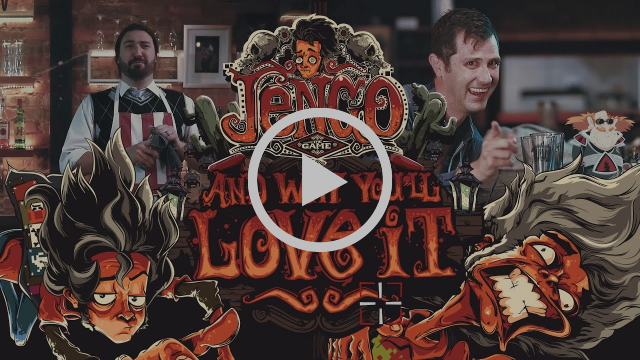 Louis and Graeme’s dreams are to revive the point & click adventure game in its purest old-school tradition and make Jengo the worthy spiritual child of timeless classics such as Maniac Mansion, Day of the Tentacles or Full Throttle.

Jengo is all about a rad-looking cartoon universe, full of wacky characters and improbable turns of events – not to mention the many puzzles and mysteries carefully cooked by Graeme and Louis’s sick minds. The most inappropriate way to solve them might just be the path to become the Jengo.You will play as Jeff, a disgruntled gaming veteran seeking new challenges unintendedly taken into the gaming universe of Pixelverse with incredible duty to find a way to save it from Apocalypse (any resemblance with pre-existing fictional stories is not purely fortuitous but still cannot lead to the creators being held responsible. They’re not the responsible kind anyways.)

If you’d like to find out more about Jengo and fill your head with its many fascinating facts and product info on the official Fig campaign page. While you’re there, let your eyes feast upon the gorgeous hand-drawn art and plunge your earholes in this music video that tells the tale of the Jengo: 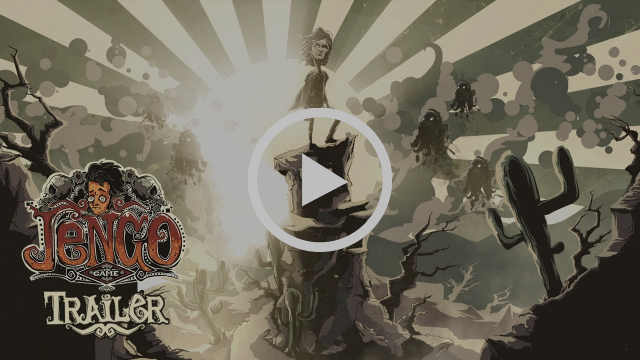