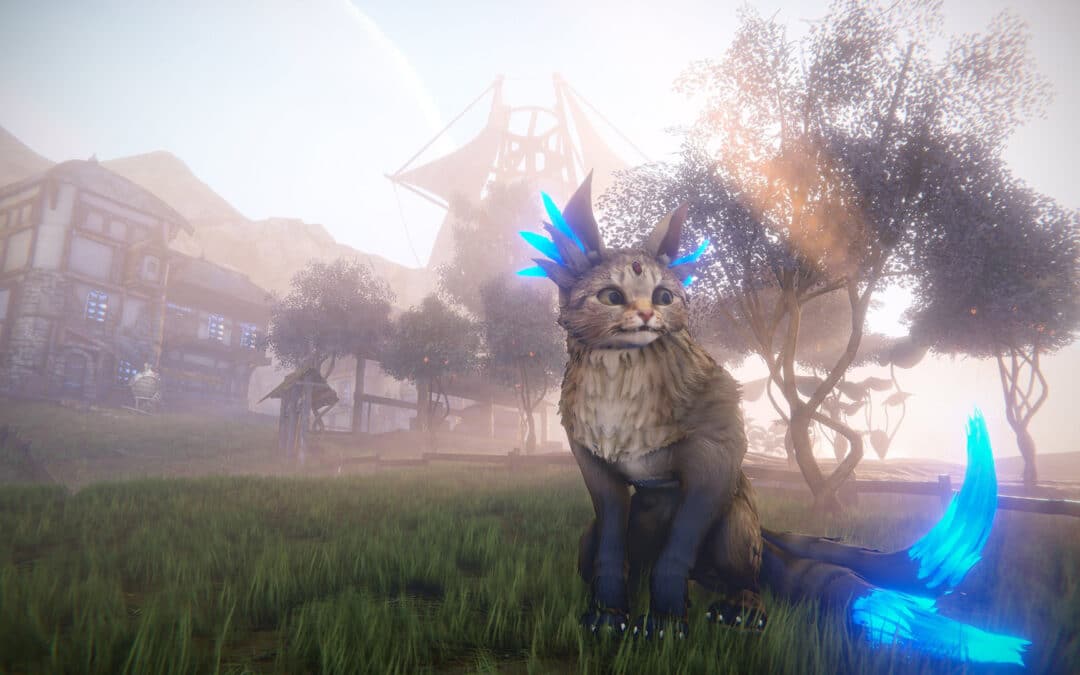 The second of four major expansions planned for Edge of Eternity, it will add hours of new story content, drastically expand the game’s world and introduces erstwhile companion Nekaroo. Currently in Early Access, the game will fully launch next year.

Check out the full list of changes, updates and new content via the Patch Notes announcement here on Steam. [LINK]

Check out the expansion’s latest assets in the press kits here.

About Edge of Eternity

In a world torn asunder, the people of Heryon pursue a desperate war against a mysterious invader. As this conflict opposing magic and technology grows to cataclysmic proportions, a new threat emerges from the battlefield. Wage epic turn-based battles as you follow Daryon and Selene in their quest to find a cure to the all-consuming Corrosion and save the world of Heryon.