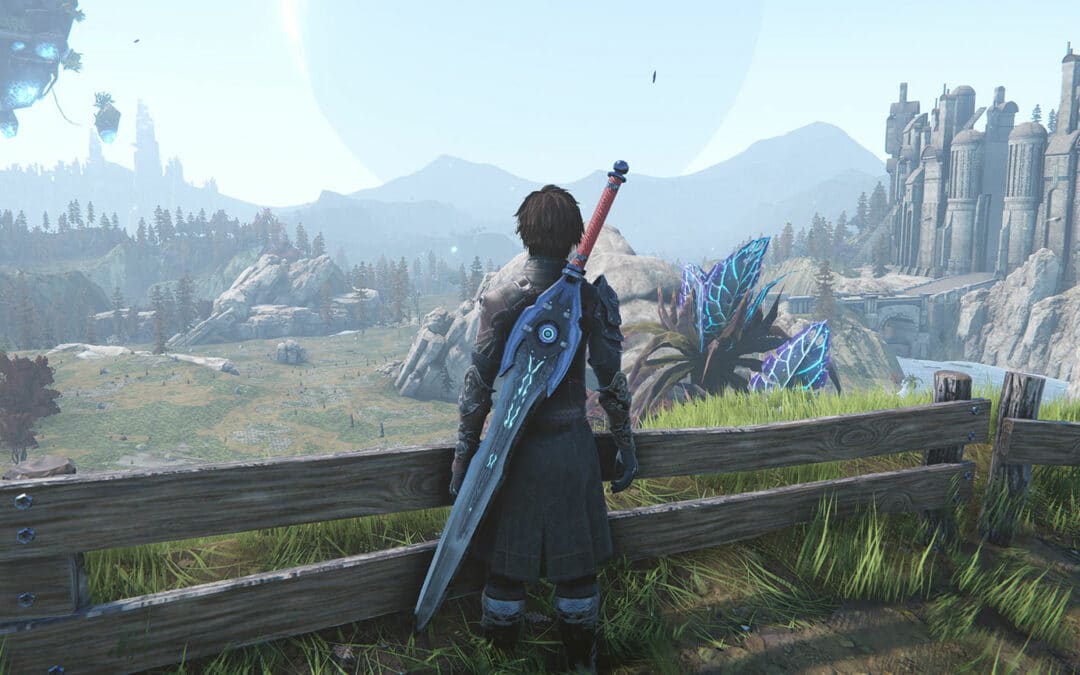 Midgar Studio and publisher Playdius today announced the second chapter of the 3D JRPG Edge of Eternity will begin on the 6th March when The Plains of Solna Update launches on Steam.

The Plains of Solna is the second out of the four major expansions currently announced for the game early access. It will add hours of new story content and massively expand the game world. Edge of Eternity is currently in Early Access and will fully launch and come to consoles next year.

The Plains of Solna update will be released for free for all owners of the Early Access version of Edge of Eternity.