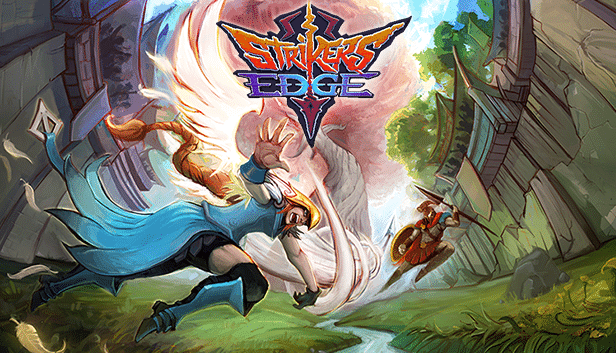 Paris, Jan. 11, 2018 – Raise your blade! Developer Fun Punch Games and global indie publisher Playdius are proud to announce the official release date of Strikers Edge, set to launch worldwide for PC on Steam and on PlayStation®4 consoles via the PlayStation Network for North America audiences on Jan. 30, 2018. Players in Europe can look forward to Strikers Edge’s EU launch via PSN for PlayStation®4 on Jan. 31, 2018.

Designed to deliver the ultimate “Dodgebrawl” battle experience, Strikers Edge features a roster of eight ancient warriors from different eras and civilizations ready to enter the fray. Dodge, take cover, aim and scorch the earth with devastating moves! When medieval fantasy meets dodgeball, only the top Striker will be victorious in online or local multiplayer battles.

In addition to online and local multiplayer battles, Strikers Edge also offers a special Twitch Mode exclusively for Steam users. Simply activate the streamer mode in the options, start the stream, and invite your audience to mess with your match by choosing from a variety of modifiers and perks that spice up the gameplay.